It's cool when a modern park next to your future house is planned. You can imagine how you will be doing morning jogg..." />

The first landscaping works have begun in Pochaina Park 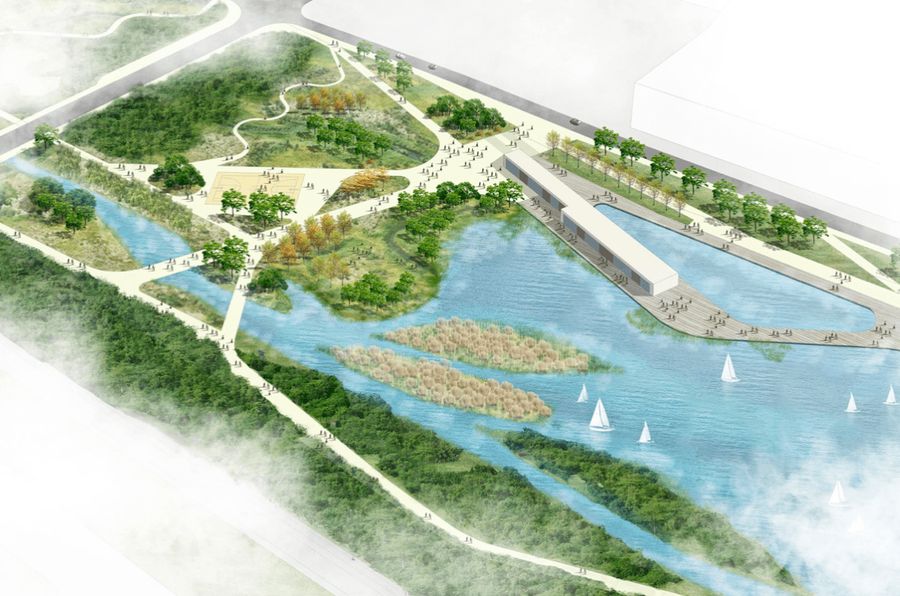 It's cool when a modern park next to your future house is planned. You can imagine how you will be doing morning jogging, meeting with friends on weekends or cycling here. For cyclists, by the way, the park has a separate infrastructure - with paths and a bridge across Bandera Avenue. But it’s even cooler to find out that landscaping work has already begun in the park.

Now, preparations for construction are underway on its territory: they are removing a section from Iordanskaya Street to the intersection with Verbovaya Street, and planting new trees. The trees already in the park will be preserved.

Over time, along the Pochaina River, an embankment and observation platforms will be equipped. A climbing area will be built in the park. Bicycle and pedestrian paths will be laid and a bas-relief will be created that will depict the history of the Pochaina River.

The construction of the park will take place in three stages. The improvement of the first section, in which work is now underway, is planned to be completed in 2021. 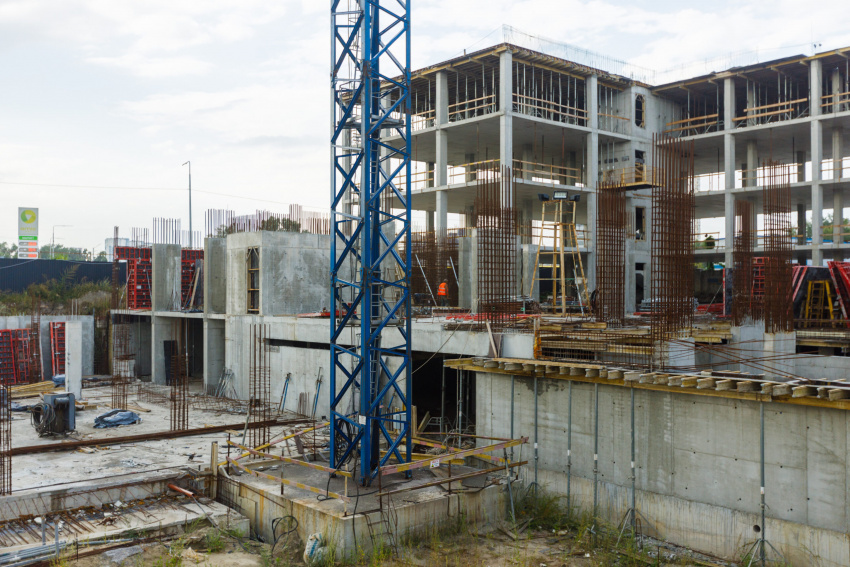 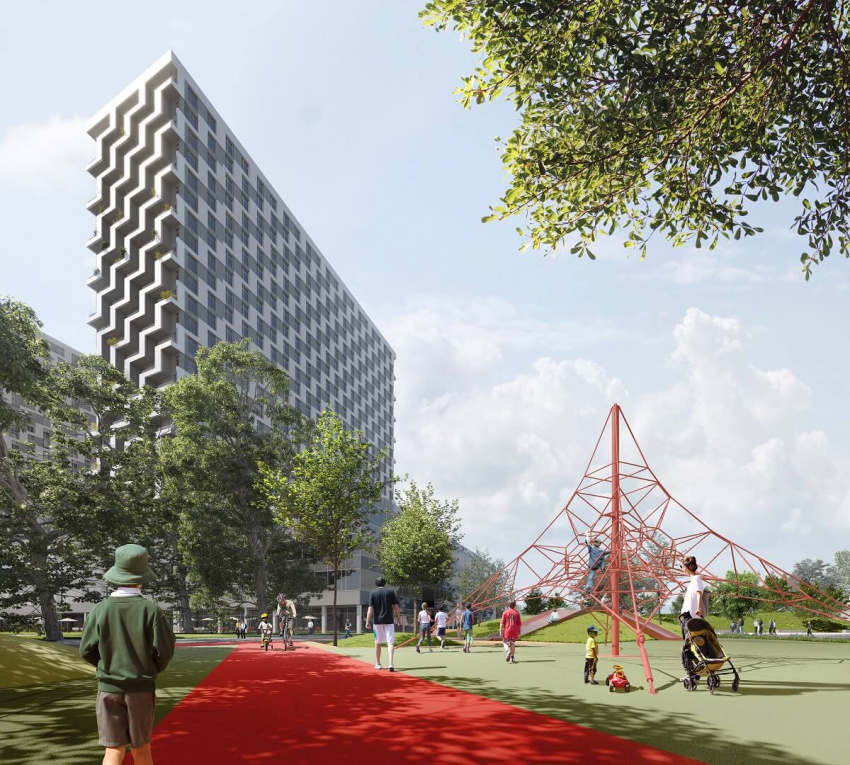 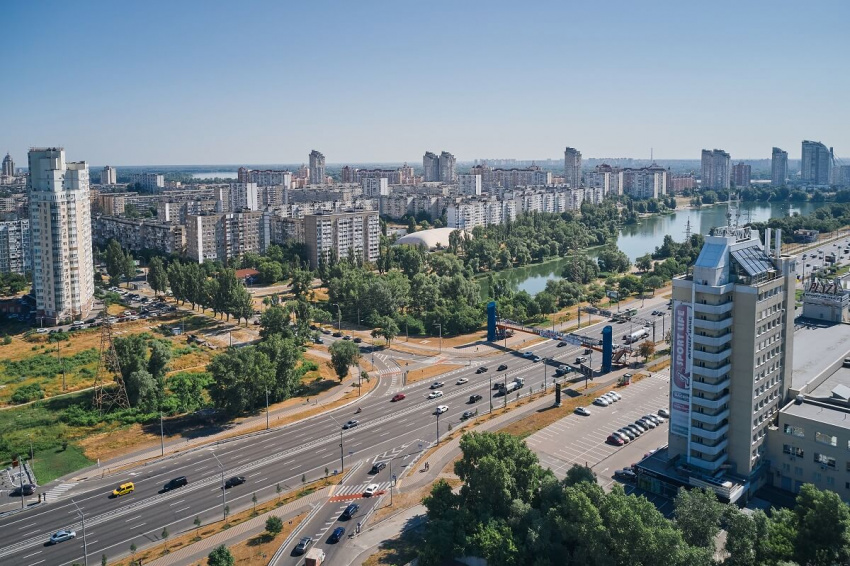 NEWS
The magic of the views from the windows: how residents of BOSTON Creative House will see Kiev
Read more